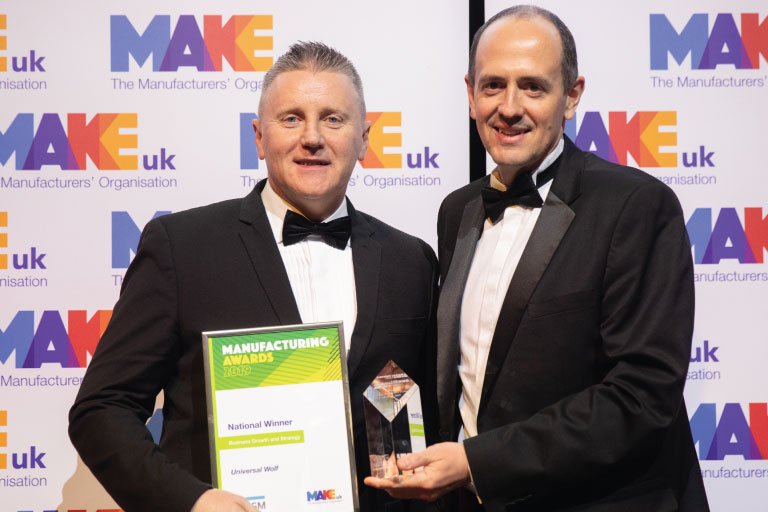 Universal Wolf and Tharsus have been recognised at the national finals of a prestigious awards programme, organised by Make UK, the manufacturers’ association.

The awards, which recognise excellence among manufacturing companies in six Business categories, as well as two Apprentice categories, were presented at the annual ceremony, held by Make UK at Canary Wharf in London.

Universal Wolf beat off other regional winners from across the UK to win the national Business Growth & Strategy Award. The judges commented that they were especially impressed with our clear vision and understanding of their market, as well as the approach taken to capital and marketing investment.

We were also awarded the title of SME of the Year, a judges’ choice award from selected from all national winners who are SMEs.

“We’re very proud of the success of Universal Wolf, which wouldn’t be possible without the total support and buy-in of our wolf pack.  Our vision is to be the benchmark for quality complex fabrication in the UK: we have big ambitions, but we need a solid strategy to get us to where we want to be. We took a risk with our rebrand back in 2017, but we knew we had the passion and the hunger to succeed, and these awards show that we made the right decision!” 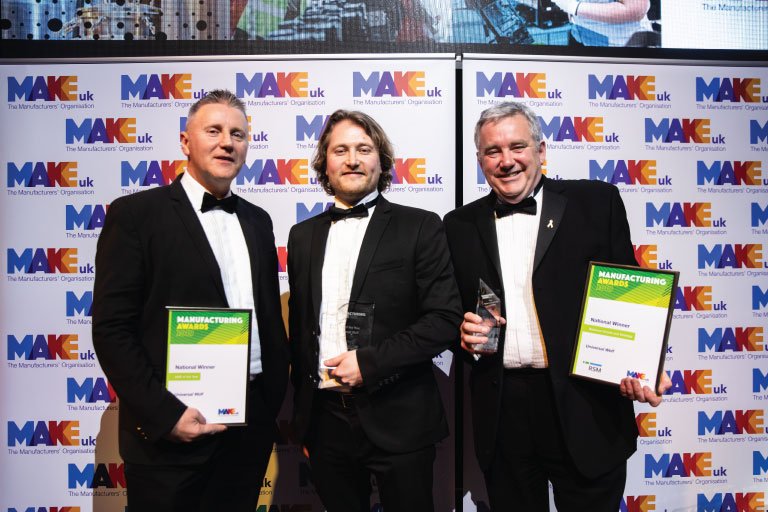 Mike Thornton, partner and manufacturing lead in the North East for RSM the award sponsor, said:

“Despite challenging trading conditions, resilience from North East manufacturers is clear to see and the sector remains strong. Many are embracing developments in technology and infrastructure to support strategic growth; develop talent; and strengthen the sector.

We look forward to celebrating these successes whilst recognising the key achievements of regional individuals and businesses that are spearheading change at this year’s Make UK manufacturing awards.” 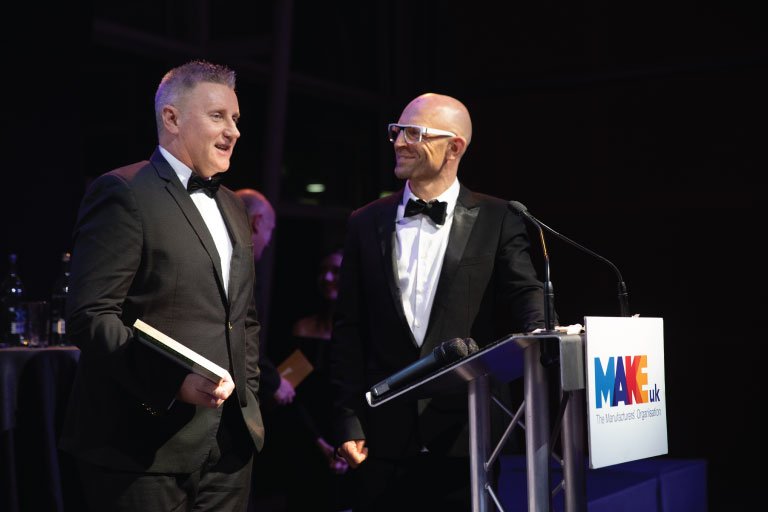 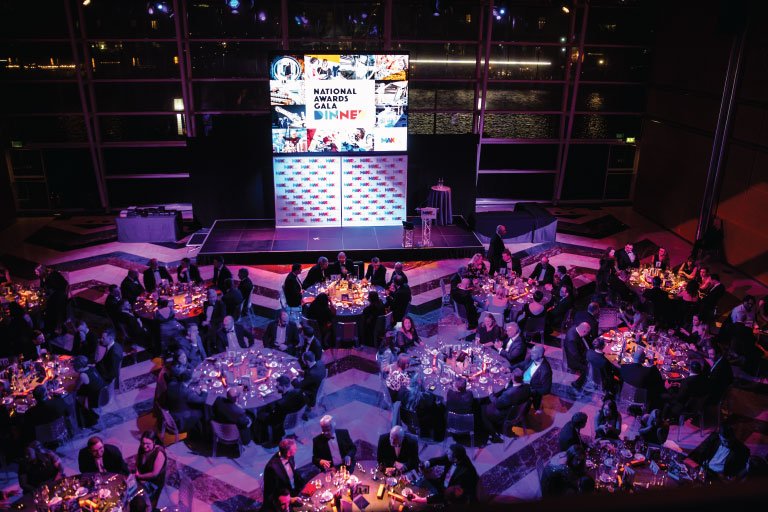