We were delighted to welcome Stephen Phipson CBE to our Blyth facility, following our win in the ‘Business Growth and Strategy’ category at the Make UK awards for the North East, Yorkshire and Humberside in October 2019.

Mr Phipson, Chief Executive of Make UK (previously EEF) visited our Spencer Road site with June Smith, Regional Director, North. The pair were keen to understand more about Universal Wolf, having named us as winner of the Make UK award for ‘Business Growth and Strategy’ at their Regional awards ceremony earlier in the month.

They were especially interested in our aggressive growth strategy, particularly in the face of the current economic environment and challenges. Make UK’s Brexit Survey 2019 highlighted that 64% of manufacturers believe Brexit has had a directly negative impact on their company’s profit margin; while Universal Wolf posted revenue growth of 22.4% over the last financial year. 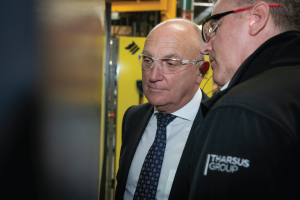 We are also preparing for the future; investing in a digitisation programme which has been piloted in our CNC cell. A team of Data Scientists have analysed footfall and flow in this area of the factory using bespoke-developed software; and has introduced technology which allows for the reporting of real-time KPIs relating to motion, machine, and lost time data.

Mr Phipson and Ms Smith also visited our site at Cowley Road; recently acquired from sister company Tharsus and which doubles our capacity from 33,000 to 68,000 square feet.

“Universal Wolf is a real success story for the region. They are a local company, going from strength to strength on a nationwide scale. They are enjoying impressive growth whilst also acknowledging that, as a business, they cannot stand still and take this growth for granted. They are making significant steps to adopt 4IR and transform themselves into a truly world-class manufacturing company.” 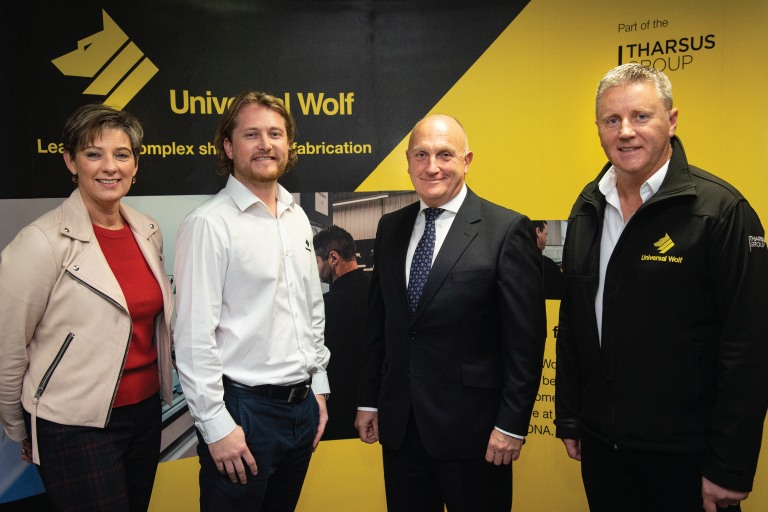 “The key to our success at Universal Wolf is our culture: every member of the team has an important role to play in delivering superior customer value and helping us to hit our targets. We’re proud of the work our wolf pack does, and to receive recognition from the team at Make UK that we are on the right track is just what we want to hear. We look forward to further collaboration with them in the future.

National winners of the Make UK awards will be announced in January 2020. 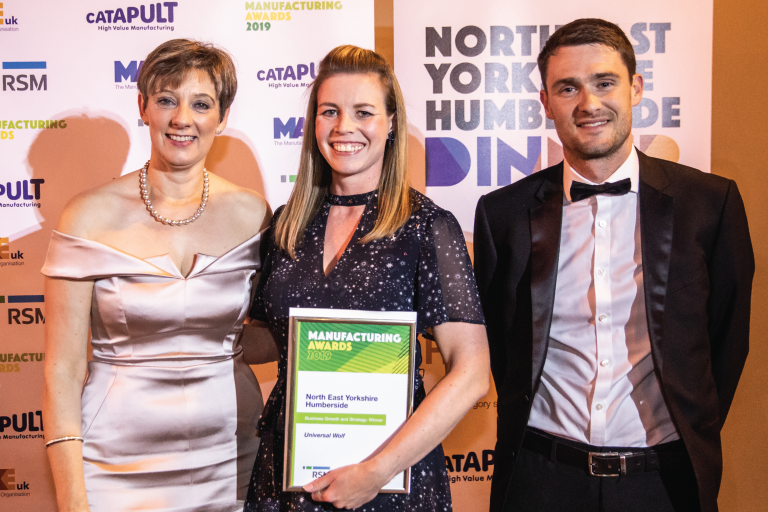